Horses and History: How They Shaped Human Society 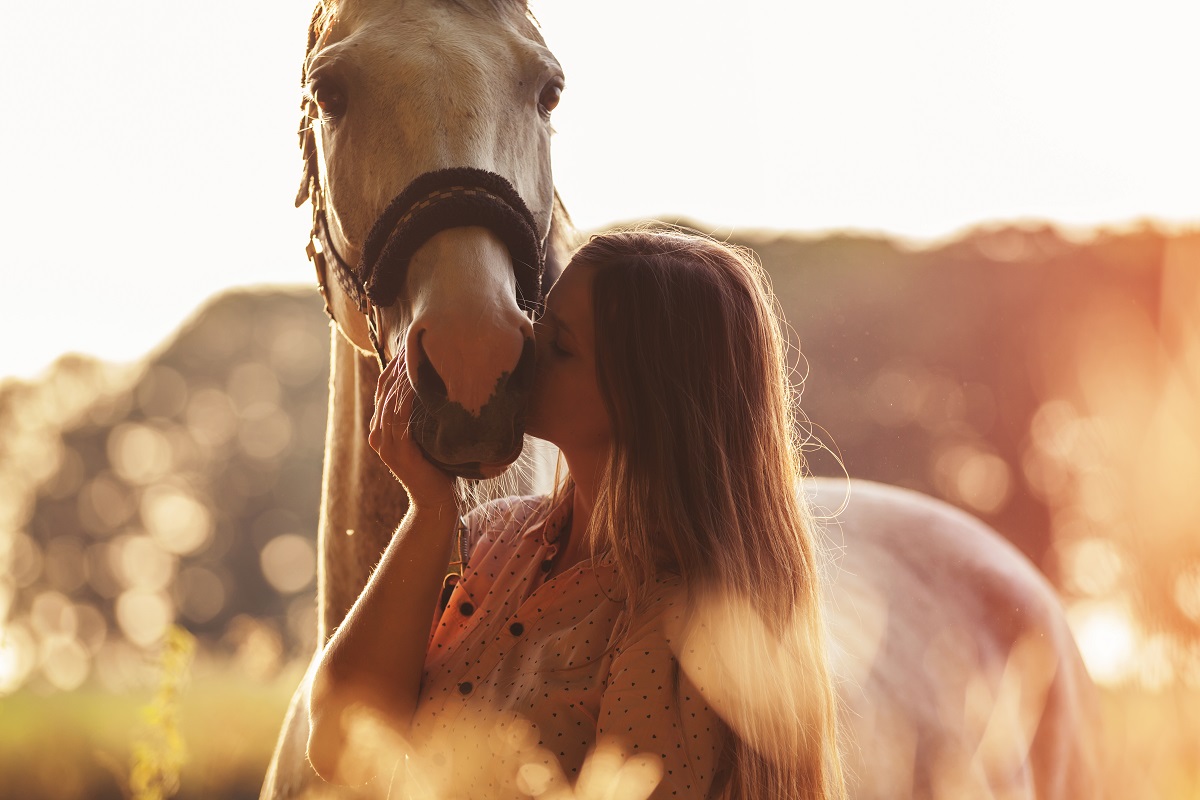 Horses and History: How They Shaped Human Society

Before humans become the four-wheel-driving creatures of today, people used to rely heavily on four-legged animals to get from one place to another. From trading and transportation to sports and entertainment, horses were the ever-present allies in both war and peace.

With the fast pace of industrialization and mechanization, however, we are quick to forget how much of our progress as a society we owe to this animal. Horse domestication is one of the greatest feats of man today, since it was a major turning point in history that eventually led to more discoveries.

Evidence shows that horse domestication may have begun 5,500 years ago in Kazakhstan. Researchers analyzed lipid residue on ancient pottery from the Botai culture in Kazakhstan and found traces of fats from horse milk. This led to the conclusion that people from this region consumed horse milk at the beginning of the Copper Age. Today, mare’s milk is still a staple in the country, which ferments the dairy product to produce koumiss.

Ridden and beasts of burden

Although it’s still unsure when people started using horses for transportation, archaeologists discovered that humans have been riding horses for at least 5,000 years. Using old fossils of horse’s teeth, they searched for evidence of the usage of horse riding bits in the animal’s mouth. They found indications of the use of a thong bridle on the gaps between the lower teeth. A thong bridle is a long piece of leather draped over this gap between the teeth and secured under the chin, with the trailing ends used as reins to control the horse.

Man also used horses as a beast of burden, together with donkeys and mules, to carry heavy loads. The earliest direct evidence of this is from Mesopotamia in 2,000 B.C., in the form of drawings of horse-drawn carriages.

By using horses as a food source and a mode of transportation, horse-centered civilizations emerged across the steppes in Central Asia. With horses, humans started traveling great distances at increased speeds.

Today, horse transportation has become rare. Some tourist spots around the world, such as Andalucia in Spain and Machu Picchu in Peru, offer horseback riding as an added attraction but not as a means to travel distances. In the Philippines, however, horse-drawn carriages still exist by way of the kalesa. 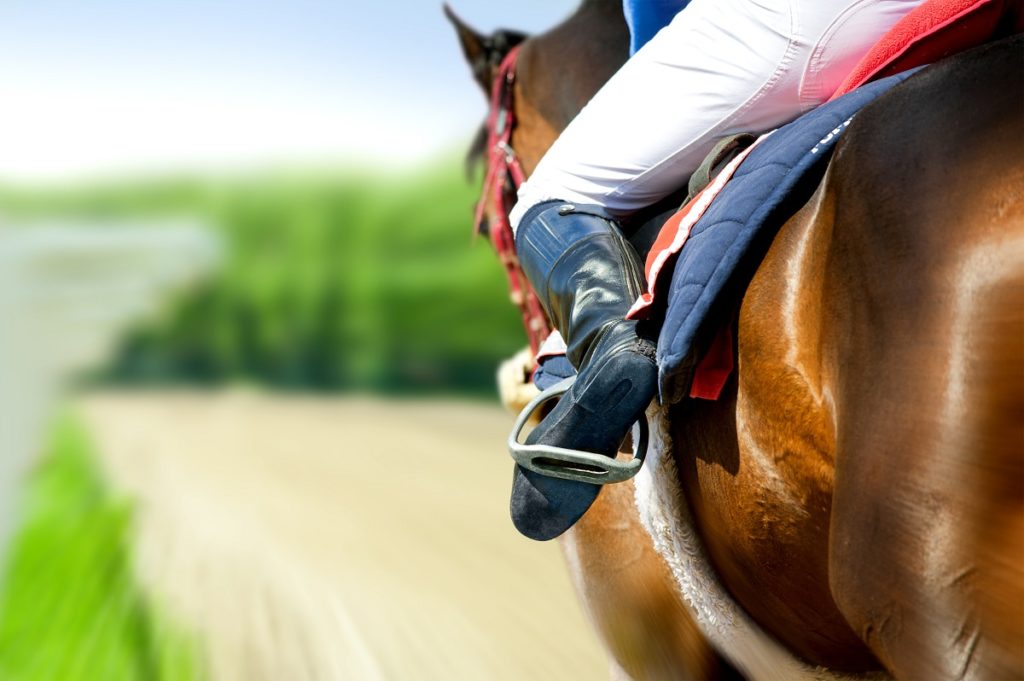 Humans also figured out how to use horses to their advantage in wars. Inventing the saddle and stirrup, which first appeared in China 2,000 years ago, elevated the effectiveness of horse-mounted warfare. Warriors can more accurately aim their spears and arrows because the stirrup helps them stay fastened to their horses.

One famous arrow-wielding group is the Mongol empire who was able to quickly conquer much of Asia in the 13th century.

Today, horses are widely used in sports and entertainment. Although this is not new since ancient Greek, Roman, and Byzantine cultures also used the creature for these purposes in the form of chariot racing. Archaeologists found carvings of horse-drawn chariots in caves in the Middle East, dating back 4,000 years ago.

Now, the more popular horse-centered sports are horse racing and horse riding. Riders are trained in equestrianism to be able to compete, while the horses are bred and conditioned specifically for sports.

Society has come a long way since the domination of horses in our way of life. Although people have evolved a lot since then, it’s important to look back at the things that helped us achieve what we are today. 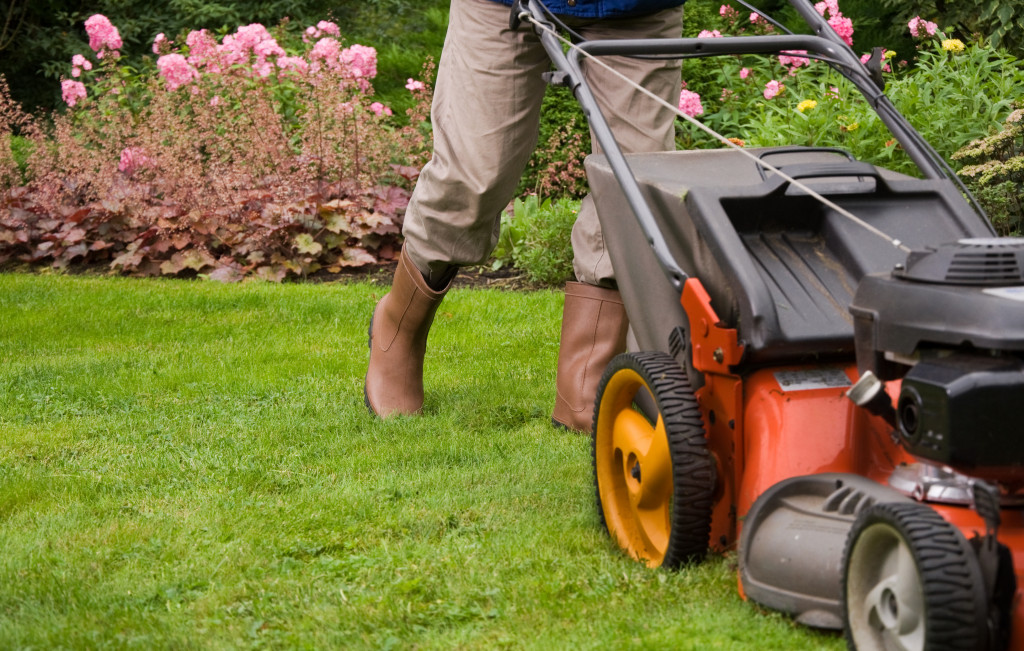 Best Ways to Keep Your Landscape Look Clean and Tidy 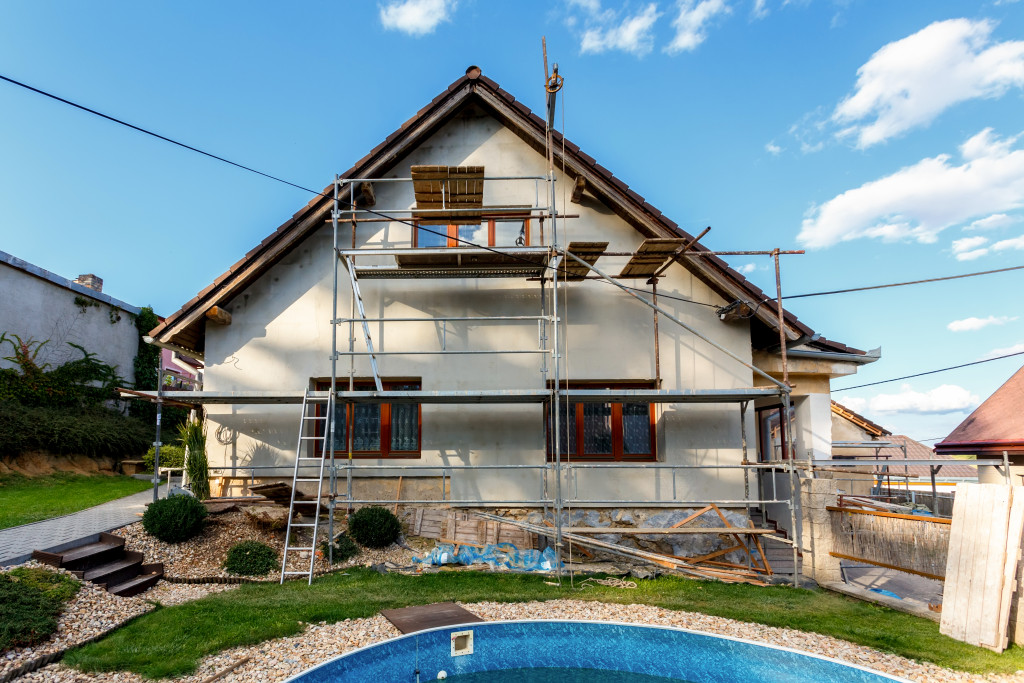 When it comes to making your home more energy-efficient, there are many things you can do. But did you know that some of the most effective measures are exterior home improvements? By making a few changes to the outside of your home, you can boost your energy efficiency and save yourself some money on your 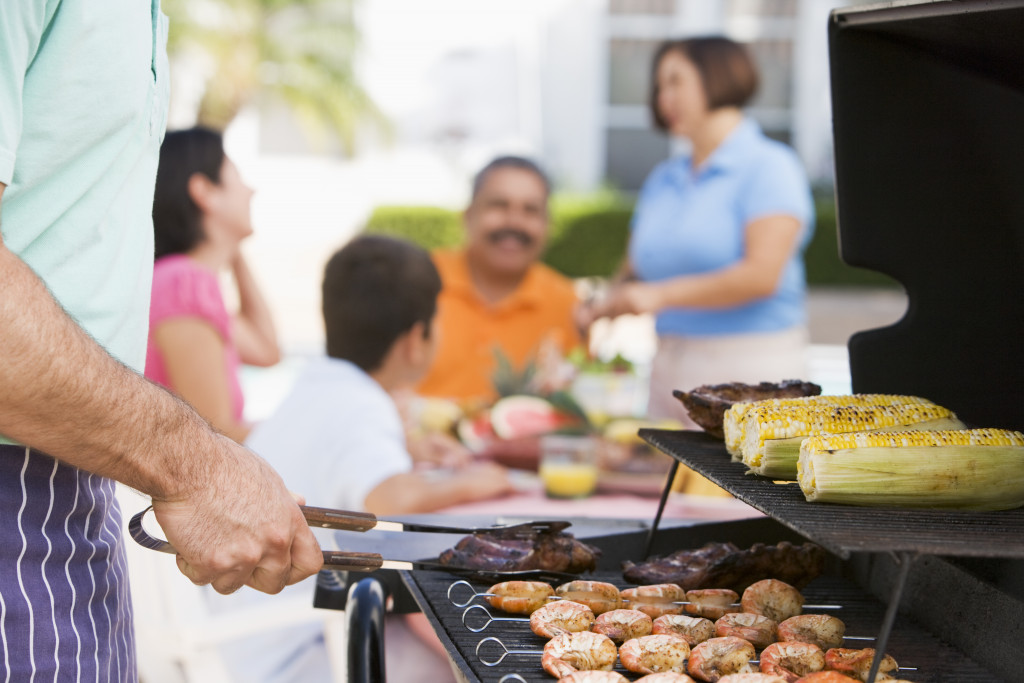 How to Make Cooking Fun for the Family

Cooking is a great way to spend time with your family and teach them new skills. It can also be a lot of fun! Your children can have a great time engaging in a cooking activity with you. Here are some tips to make cooking more enjoyable for everyone. 1. Choose recipes that your children