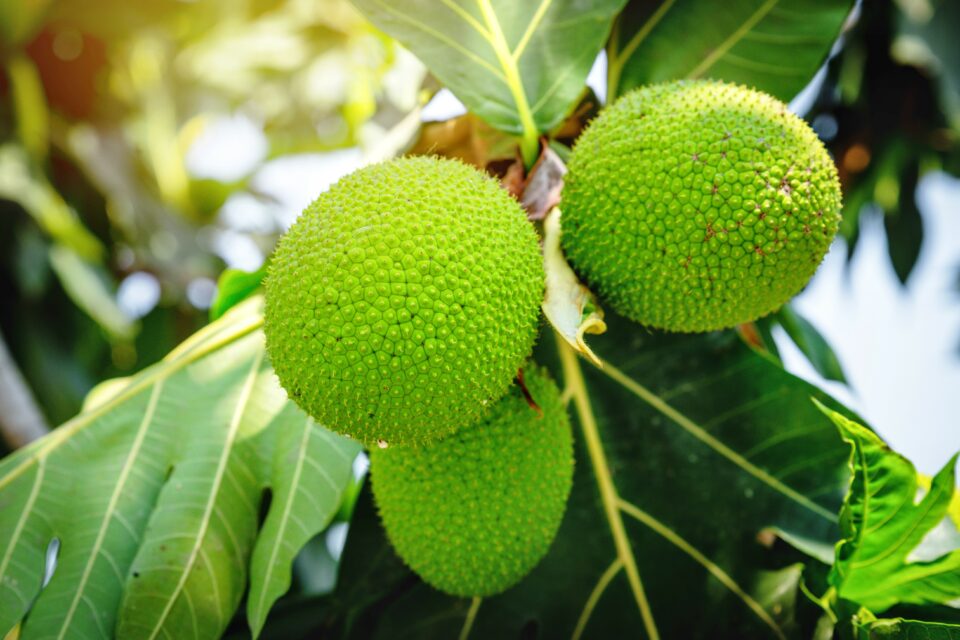 Breadfruit is an exotic fruit that has been around for centuries. It is believed to have originated in the Pacific Islands and was brought to the Caribbean by the British. There, it became a staple crop.

Breadfruit is high in fiber and protein and is a good source of vitamins and minerals. It can be eaten boiled, baked, or fried.

Breadfruit trees require hot and humid climates. So, they cannot survive in the cold weather of most of the continental United States. Here’s a look at this fruit’s history, cultivation, and benefits. 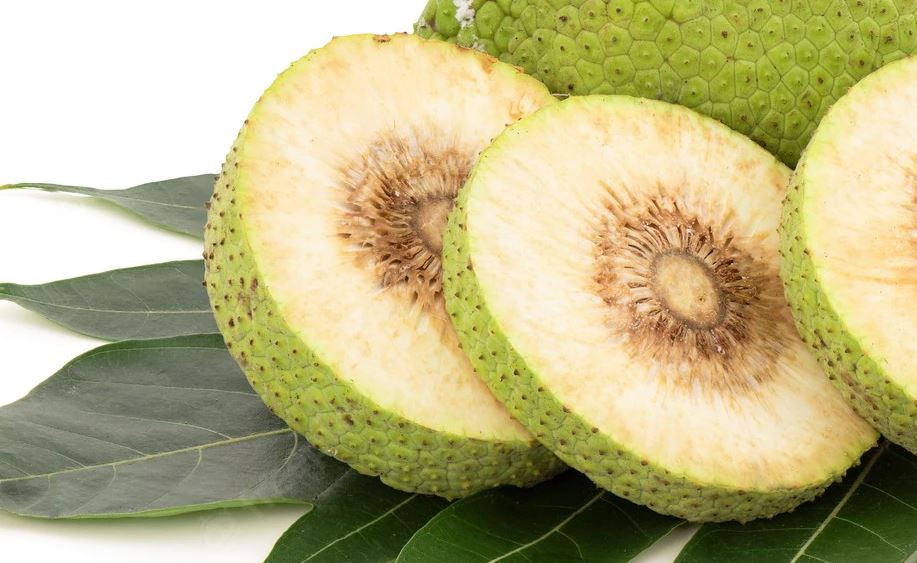 Breadfruit has been a staple crop in many Pacific Island nations for thousands of years. People in the South Pacific use it as a substitute for bread or other baked goods. The starchy nature of its fruit also makes it ideal to be roasted on an open fire, giving off a lovely scent reminiscent of freshly baked bread.

They are often buttressed at their base with many spreading branches, making them look attractive. The leaves on the breadfruit tree can be evergreen or deciduous, depending on climate conditions.

The tree can be propagated either by seed or vegetatively. Propagating the tree with seeds is done by planting mature breadfruit from female trees into well-drained soil. Plants grown from seeds will be variable in characteristics such as fruit size, plant height, and shape of the leaves.

In contrast to propagating with seeds, propagating the breadfruit tree with cuttings is done by cutting from mature branches and rooting it in well-drained soil. This process has much higher success rates, as the new plants will be nearly identical to their parent trees.

Since the tree thrives in the tropics, it’s possible to plant it in southern Florida. In Hawaii, property owners plant the breadfruit tree near homes to facilitate harvesting the fruit. It also makes them an ideal option for creating the perfect garden in the house.

The soil should be fertile and well-drained. But seedless varieties can grow in sandy soils, and some seeded varieties grow naturally on limestone islands. The tree occurs near forests and along waterways in New Guinea. They are also found in freshwater swamps and flood plains.

The adaptability of the strains varies depending on the soil condition and climate. For instance, Gilbert Islands’ Mai-Tarika variant is salt-tolerant, while the Manitarvaka of Tahiti is drought-tolerant. On the other hand, the seeded Mejwaan variety of the Marshall Islands can survive in brackish water and is not affected by salt spray.

History of the Breadfruit

Breadfruit originated in New Guinea and across the Indo-Malayan Archipelago. Traveling islanders brought it to different parts of the Pacific Ocean. The spread eventually led to its discovery by Europeans in Marquesas and Tahiti in 1595 and 1606, respectively.

The Europeans were amazed by the unique qualities of this tree and the unexpected fruit it produced. They were delighted by the fruits that had a similar aroma and texture to baked bread when roasted.

Early English explorers also praised breadfruit after it staved off famines in Jamaica from 1780 to 1786. Plantation owners in the West Indies later petitioned King George III to bring seedless breadfruit trees to the region to provide food for their slaves.

Evidence also shows that French navigator Sonnerat brought seeded breadfruit from the Philippines to the French West Indies in 1772. A French ship may have brought seeded and seedless breadfruit plants to Jamaica.

In 1784, Jamaica already had two seeded breadfruit plants. Records also show that a plant was sent to Martinique’s St. Vincent Botanical Garden before 1793. From then on, explorers carried breadfruit trees to the Caribbean islands and other tropical areas.

The discovery of breadfruit’s starchy fruit also led to the idea that it could be an essential crop in other areas where food was scarce. Sir Joseph Banks recognized its potential as a food crop and proposed a special expedition to King George III. Banks wanted to bring breadfruit plants to the Caribbean.

The expedition under the command of Captain William Bligh set sail in 1787. The expedition successfully reached Tahiti, where the HMS Bounty docked. They collected breadfruit saplings on the island. Bligh planned to take them directly to the West Indies, where they would proliferate.

After the Bounty left Tahiti in 1789, disputes over rank among the crew members of the Bounty. These conflicts led to the mutiny on board. Due to the mutiny, Captain Bligh and his loyalists were cast adrift in a small boat.

The Fate of the Bounty’s Breadfruit Saplings

For most of its journey, the HMS Bounty was accompanied by a group of sailors who had remained loyal to William Bligh. The loyal sailors helped Bligh collect breadfruit saplings while he was in Tahiti. During the mutiny, most of the breadfruit saplings were thrown overboard to make room on board for other supplies.

After the mutiny, Captain Bligh and his loyal sailors eventually reached land in Timor with a small number of breadfruit saplings. This marked the end of the special expedition to Tahiti.

It was also the beginning of a long journey for breadfruit in its quest to feed the hungry. Despite the tragic fate of Bligh’s original collection, breadfruit has become an important crop all over the world today, providing both food and income for many people.

Breadfruit is low in fat and high in complex carbohydrates. It is also gluten and cholesterol free. The fruit has a moderate glycemic index compared to white bread, taro, white rice, and white potato. This makes it an ideal food for people with diabetes or those trying to lose weight.

The fruit is also rich in fiber, protein, B vitamins, and minerals such as potassium, magnesium, and phosphorus. These nutrients help promote heart health by lowering cholesterol levels and regulating blood pressure.

Breadfruit is versatile and easy to prepare, making it ideal for families and busy individuals. People can prepare and eat ripe and unripe breadfruit. But ripe breadfruit is the most popular and versatile, as it can be steamed, boiled, fried, baked, or cooked over an open fire.

You can make different dishes using the fruit, including breadfruit fritters, casseroles, pancakes, bread, and croquettes. Popular dishes using fully ripe fruits include salads, dishes cooked in coconut milk, nachos, and chowder. You can also eat boiled breadfruit with dips or mix it in salads.

People also create breadfruit flour from an unripe fruit. This flour is another excellent alternative to wheat and other gluten-free flour, making it ideal for people with allergies, celiac disease, or those who need to avoid gluten.

A 1966 survey by the South Pacific Commission showed 70 varieties of Fijian seedless and seeded breadfruits. These varieties are separated into eight classes based on leaf form. Today there are hundreds of cultivated varieties of breadfruit.

Breadfruit trees produce fruits that are different from other cultivars. Some fruits can weigh as much as a watermelon, while others may be the size of an apple. Breadfruit trees have leaves of different shapes and sizes, long and narrow with deep, curving lobes. Some also have wide, round leaves that do not appear to have lobes.

There are hundreds of different varieties of breadfruit trees grown around the world, including:

Once breadfruits mature, small drops of latex appear on the surface. Harvesting the fruit requires climbing the tree and breaking the fruit stalk using a forked stick. Bruising may happen on the fruit, but this is better than catching them using the hand since latex may leak from a broken pedicel. The fruit is packed in cartons that separate them from each other and prevent contact with the latex.

In terms of yield, breadfruits can produce between 50 to 150 whole fruits per year in tropical climates. In southern India, the trees can produce 150 to 200 fruits annually. On the other hand, West Indies fruit production can reach around 25 fruits per tree.

West Indies breadfruit trees may have mealybugs, while branches may see an infestation of ants after fruiting. Fruits in southern India may have soft rot, which can be controlled with a Bordeaux mixture. Rosellinia killed many young trees in Trinidad, while dieback killed many trees in the Pacific Islands.

If you plan to set up a plantation, you should constantly look for signs of diseased trees to prevent them from affecting all of them. If you notice branches dying back after fruiting and think that ants may be the culprit, it may be necessary to spray those affected branches.

Breadfruit is a versatile fruit that can be eaten ripe or unripe. There are hundreds of different varieties of breadfruit trees, and they all produce fruits that are different from each other. Ripe breadfruit can be cooked in many ways and used to make popular dishes like salads, chowder, and nachos.

You can also make unripe breadfruit into flour, an excellent alternative to wheat flour for people with allergies or celiac disease. However, breadfruit trees are also susceptible to pests and diseases, so growers should always look for signs of infection or infestation. With proper care and management, breadfruit can be a valuable food crop with many nutritional benefits worldwide.​ 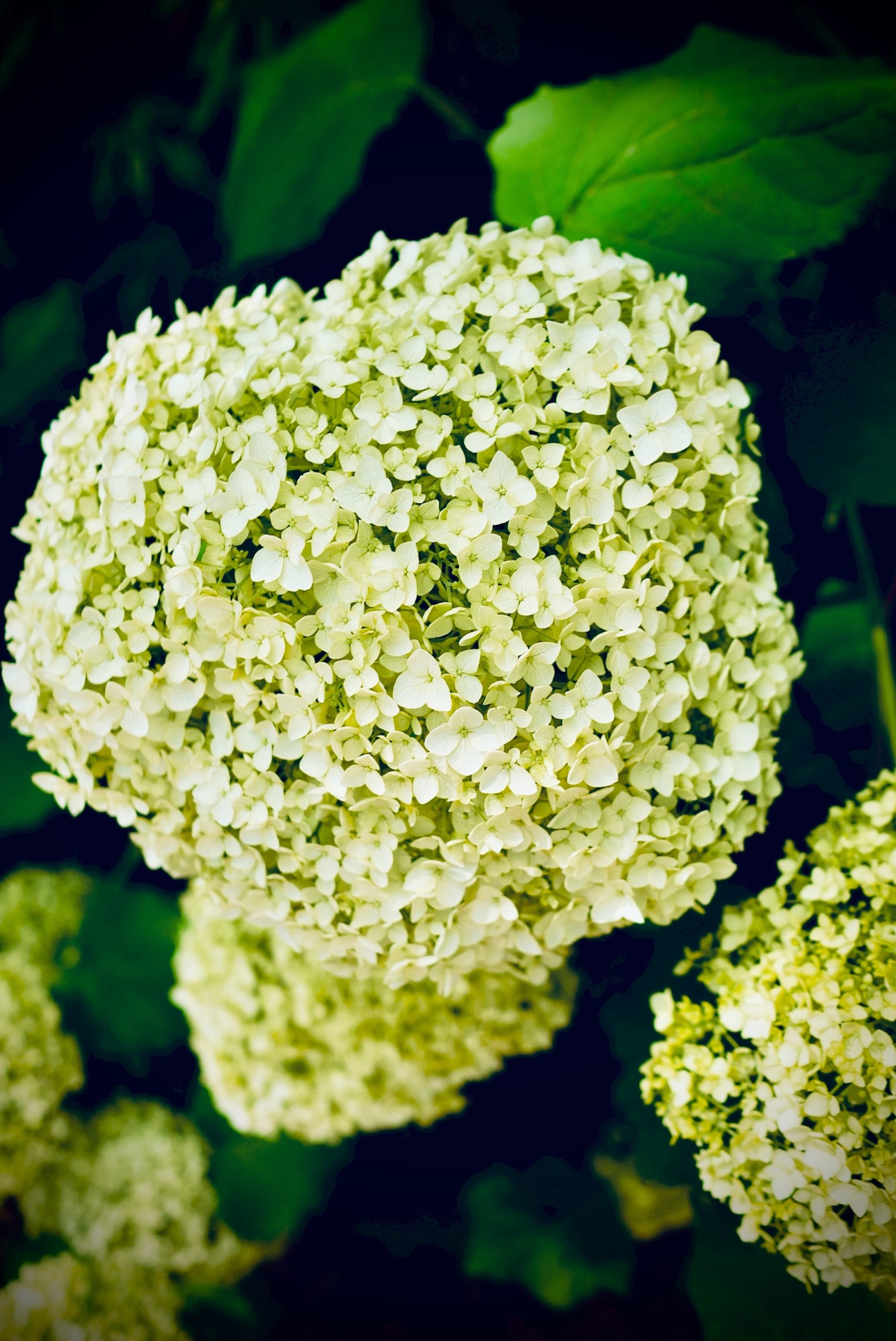 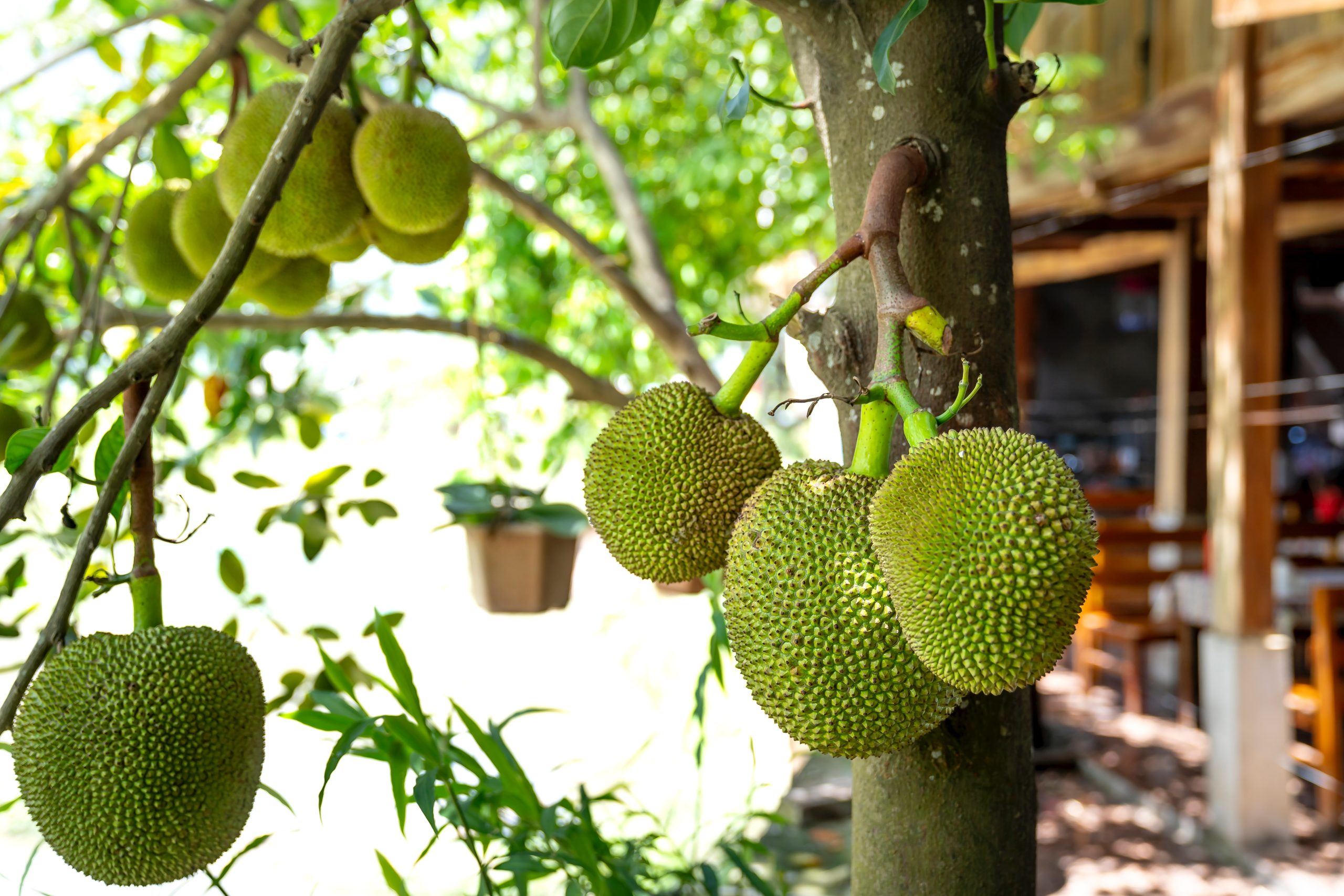